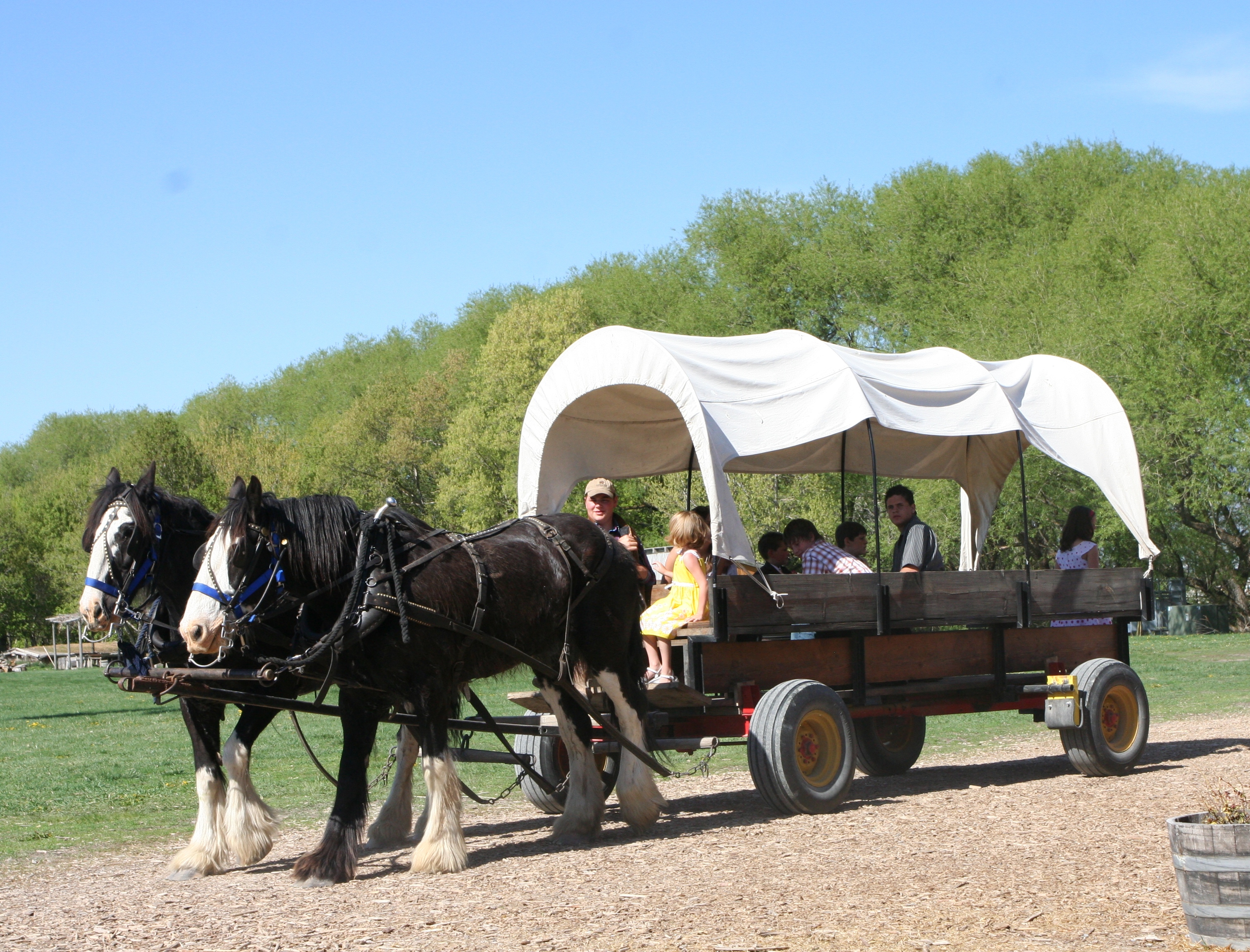 Latter Day Saint HEMP History through Journaling
When came to the Salt Lake Valley it was a struggle for them to survive. They grew and made all that they could and developed a culture of self-sufficiency as a result of this. Also every year wagons would go east to trade for the needs of the saints but when the civil war broke out they were faced with serious shortages. In those days they didn’t have the church magazines to report the conference talks of the general authorities and so their writings and transcripts of their talks were collected into volumes called, collectively, the “Journal of Discourses”.
Journal of Discourse
Volume 1, page 74
Brigham Young
January 16, 1853
Now then for the flax. Have we got it on hand that we can make our own ropes? No, only a very little in comparison to the demand. We have a rope factory, and we have hemp growing in our county, and we have made many attempts to raise flax, and we do raise a little but we never use it. It is either left in the sun till the coat is burnt off, or we allow it to be trampled down in the yard by the cattle. In this country we cannot rot the flax in the dews, we must put it into water, a shallow pond is the most suitable, so far as I understand the matter. Now, it is better for each of us to raise about ten acres of wheat, and then devote the rest of our time to the flax and hemp. I was raised to wear a tow frock, but the tow would wear off in a short time. If we would raise some and devote a little time to the proper culture of it, attend to each department in its season, the rotting, the hetcheling and the spinning and the weaving we should be much better off than we now are. But no, it takes us the whole time, and it seems that we must devote the entire season to raise and take care of our grain, and especially the wheat. The time has now come for us to classify our labor and change our policy. I believe I have said as much as is necessary on these subjects, as I wish to say a few things concerning the times and seasons.