These documents, released under a legal settlement between the Interior Department and the Center, show that regulators approved more than 1,500 frack jobs at over 600 Gulf wells between 2010 and 2014 with permit modifications that were exempted from comprehensive environmental reviews.

Monsell said the EPA’s permit is just another example of a federal agency “rubber-stamping” permits for offshore fracking without taking a hard look at how the technology impacts the environment. The EPA, she argues, should prohibit the dumping of hazardous fracking chemicals and other wastes directly into ocean altogether.

“It’s the EPA’s job to protect water quality from offshore fracking, not rubber-stamp the dumping of the wastewater from this dangerous, disgusting practice,” Monsell said.

The draft permit does prohibit the dumping of oil in the Gulf and proposes a new rule that would require oil and gas operators to keep an inventory of the fracking and acidizing chemicals kept on board. This inventory must be made available to regulators upon request. The government’s most up-to-date list of o 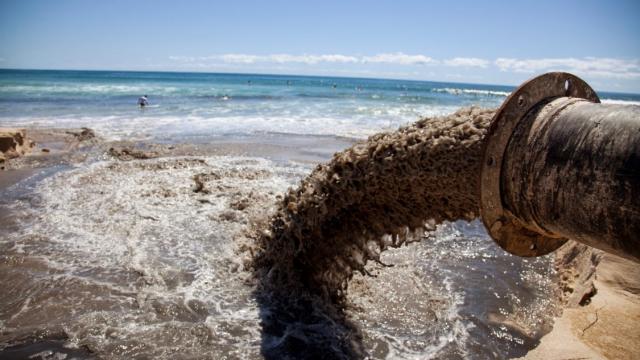 fshore fracking chemicals is now 15 years old, and the Interior Department regulators are currently working to update it.